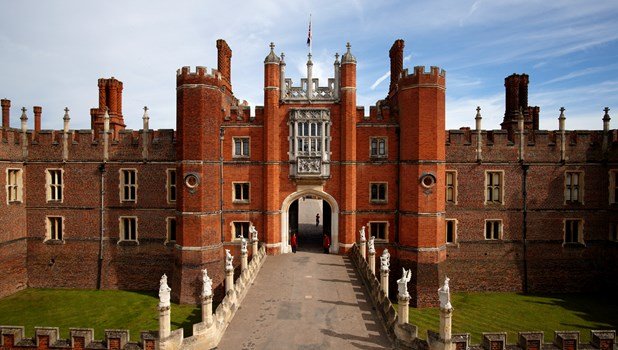 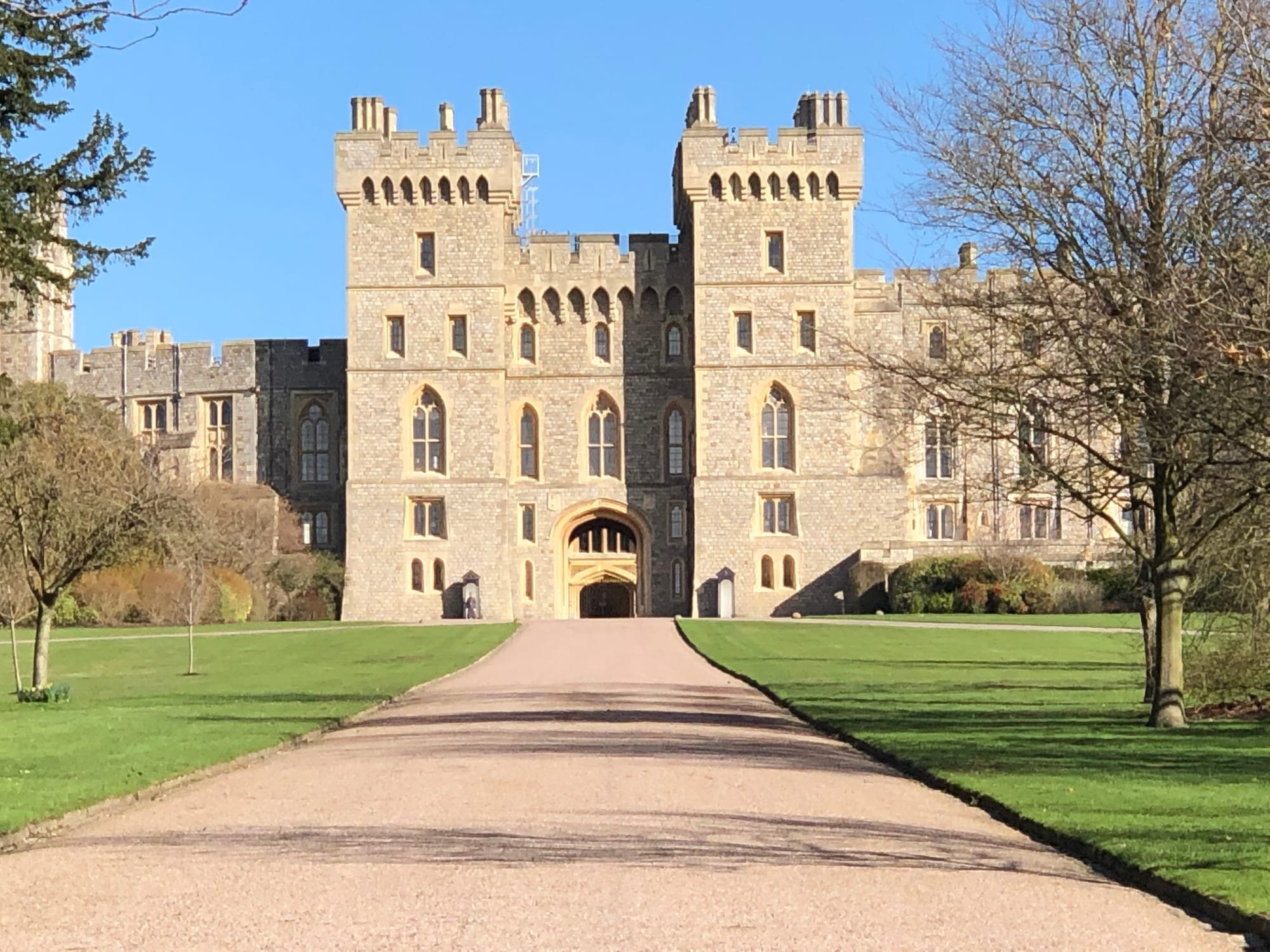 Visit Windsor Castle the oldest and largest continuously inhabited royal castle in the world. One of the Official Royal Residences of Queen Elizabeth II and where Prince Harry and Meghan Markle were married.

Explore Hampton Court Palace, once upon a time the favourite residence of one of England's most infamous kings: Henry VIII. 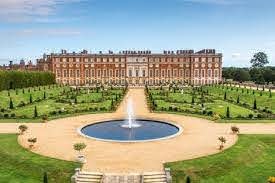 It has just been announced that due to expected reduced visitor numbers in 2022 Windsor Castle will be closed on Tuesdays and Wednesdays for the foreseeable.

*Entrance fees to venues are not included in the price of our tours but can be arranged by us pre-tour upon request.

Includes: transportation with complimentary pick up and drop off at your Central London accommodation, guiding services, complimentary water and wifi onboard vehicle.

All our tours are fully customisable.

Transfers to and from airports, ports and stations outside central London can also be arranged for a supplementary fee, please check with us.